With a 387,000± square foot office building, 1,600 parking spaces and 20,000± square foot warehouse, the property is one of the most significant to change hands in Frederick County in many years.

Frederick, MD (November 6, 2019) The State Farm campus on Monocacy Boulevard in Frederick will soon to be buzzing with activity again thanks to Fitzgerald Realty Group’s assistance in helping Frederick Health acquire the site.

The site was valued at $38 million in January of 2018. It just closed at $48 per square foot or around $18 million, representing real value for the health care provider.

The newly named Frederick Health Village will allow Frederick Health to move its call center, home health care services and hospice, among other administrative offices to the site plus plan for further expansion in the future.

Frederick Heath Hospital will not be moving from its location in downtown Frederick, but will gain some “breathing room” with the relocation of those units. Next year, the hospital plans to expand its cardiac catheterization lab and upgrade both the ER and intensive care unit.

"This is a win-win for Frederick Health and the greater Frederick community,” said Jim Fitzgerald, Founder & President of Fitzgerald Realty Group who was directly involved in the negotiations. “Not only was this a smart business decision, it gives Frederick Health the opportunity to expand and refine its services to meet the growing health care needs of the local community far into the future,” he added.

"This was a once-in-a-generation opportunity for Frederick Health to acquire an institutional class asset in the rapidly growing north end of Frederick," said Seamus Fitzgerald, Executive Vice President of Fitzgerald Realty Group. 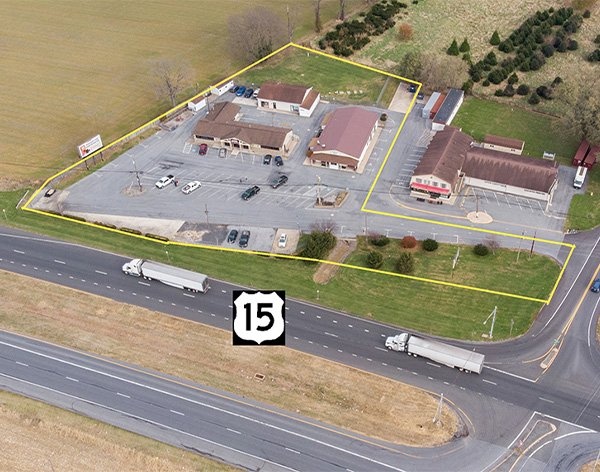